You can call me Boneflowers/Boney/Ultimate D, and I'm gay goth geek garbage. I'm also a language nerd, anime fan, computer/internet addict, and maybe a future programmer?! My beautiful but mildly flawed animu was made at Waifu Labs, it's almost as androgynous to be a husbando-sona and even appears to be wearing some dank suspenders! 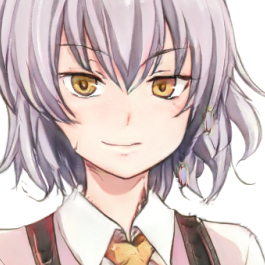 (From most interest to least, with alt test in the ISO 639-3 and country code format. Ex. ENG-US for American English.)